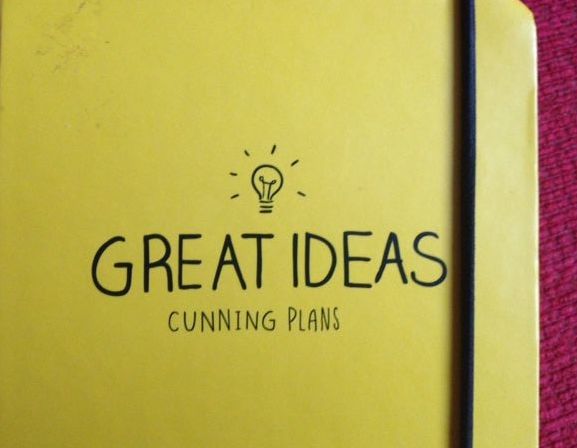 FAN – Family Activist Network, Paris COP 21
We are creating a family network of climate justice activists in all the places we’ve travelled to around Europe. It’s our way of offsetting all the travelling we’ve done. In every place we go and stay in, we ask a new family to become FANs.

Four Boys
A provocation/presentation at Storytelling and Activism Symposium at the University of South Wales, Cardiff. This is about documenting the first ever demonstration each of our four children went on. May Day Monopoly in London 2001 (Neal); Stop the War Coalition protest against Iraq war in February 2003 (Gabriel); Financial Fools’ Day G20 summit protest and Climate Camp on Bishopsgate, London in April 2009 (Sid) and The National Demonstration for Gaza in August 2014 (James). This will develop into a project called Four Boys For Beuys.

WILL – A Wandering  Itinerary of Leftover Love
After the death of Stephanie Elaine Anderson (Nanny Steph) and the will she left to Gary to execute we got to thinking about what the Institute might leave behind – and what it currently values most. We’ve decided to write an open WILL. Who’ll get what?!

20th Anniversary Dates
A series of 20 dates for Lena and Gary exploring and remembering their 20 years together – it all started on 8th June 1995 in Bratislava, Slovakia.

TIEs
The Institute Encounters (a new form of artist residency) is a series of sleepovers at the Institute aimed at thinking through and acting upon historical and contemporary radical politics/thinkers/artists. The Institute will invite specific people to talk about a particular theme or artist. So far we are interested in these excellent but dead people: Zelda Fitzgerald, Joseph Beuys and Leo Tolstoy.

The Institute for the Art and Practice of Dissent at Work
We feel it’s time to make dissent explicit in our day jobs. At home it’s easy – you can do whatever you like. At work it’s a different ballgame. A new tactic seems necessary given the current, seemingly unending neoliberalisation, marketisation, instrumentalisation of higher education. Is there a way to tap into the deep misery but high energy of dissent at work? Is there a way to make our day job beautiful, inspiring, affirmative. What is a body capable of at work?