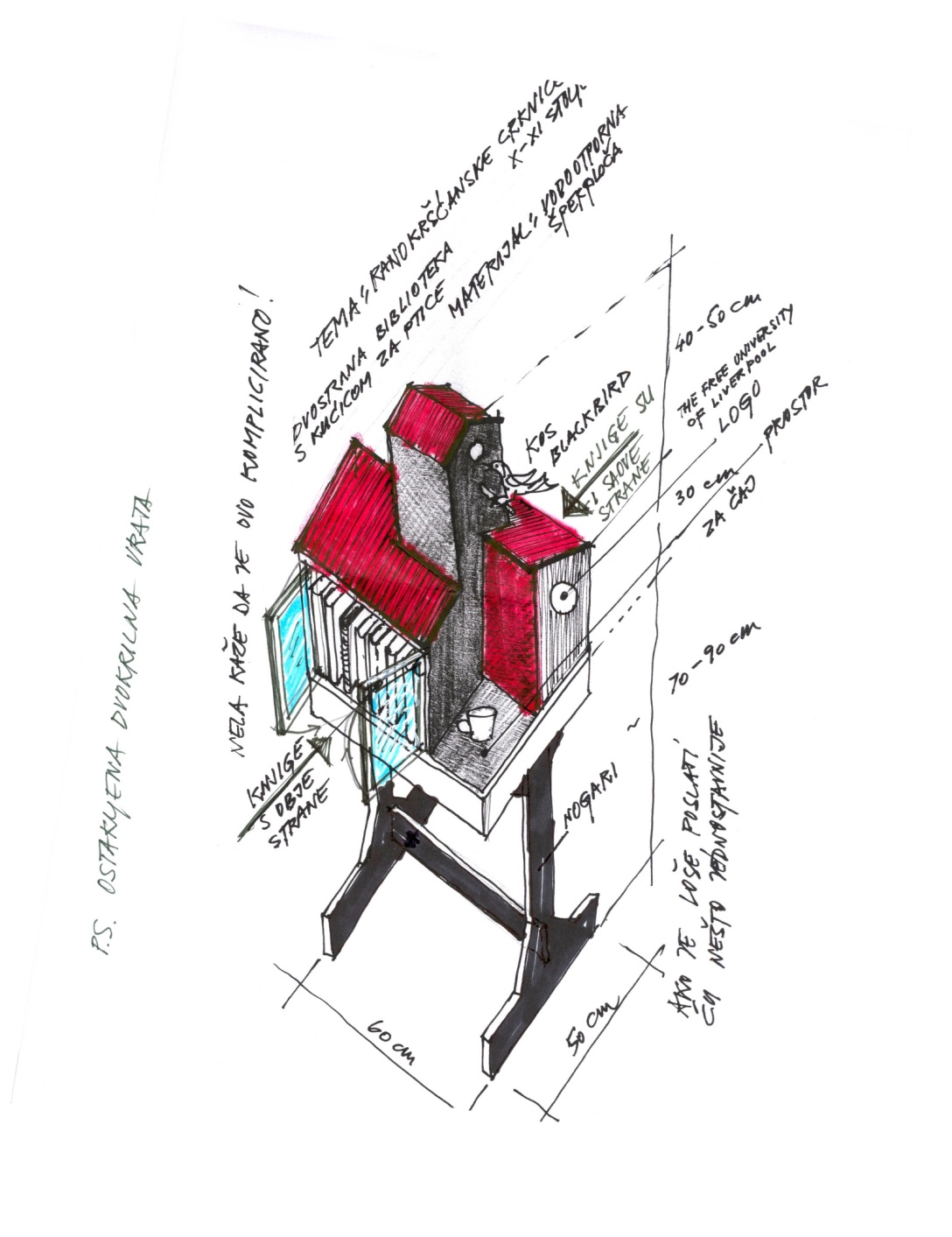 The Institute got its own little public library, placed in the front garden of the Institute.

An activist family library in our front garden with some of the books we’ve read, catered for both adults and children. Come and visit, check the books, read and return.

Books include:
Ratburger by David Walliams, Gangsta Granny by David Walliams, Shadow by Michael Morpurgo, The Great Pet-Shop Panic by Katie Davies, Fantastic Mr Fox by Roald Dahl, Beast Quest series by Adam Blade (including Trillion, Luna, Blaze, Convol, Hellion, Krestor, Vipero, Ferno), Help! My Parents Think I’m a Robot by Andy Griffiths & Terry Denton, Horrid Henry and the Abominable Snowman by Francesca Simon, Horrid Henry Rocks by Francesca Simon, Joey Pigza Loses Control by Jack Gantos, Phineas and Ferb by Disney, Winnie-the-Pooh – Pooh’s Christmas Adventure by A A Milne, The Gruffalo’s Child by Julia Donaldson and Axel Scheffler, Revolting Rhymes by Roald Dahl, Hairy Maclary’s Caterwaul Caper by Lynley Dodd, Keith, the Cat with the Magic Hat by Sue Hendra, One Dog and His Boy by Eva Ibbotson, Edgy Cities by Steve Higginson and Tony Waily, Blood & Soil: we were always meant to meet… by Lena Simic and Jennifer Verson, Cartographies of Justice creative event brochure, Interrogation: Walsall by Anna Francis, Maternal Matters and Other Sisters by Lena Simic, Dubrovnik: Between History and Legend by Marko Margaritoni, What is Madness by Darian Leader, Foundations by The Free University of Liverpool, Adventures of the High Teas by Stuart Maconie, How to Be a Woman by Caitlin Moran, The Rehearsal by Eleanor Catton, Music & Silence by Rose Tremain, Frankenstein by Mary Shelley, The Death of Ivan Ilych by Leo Tolstoy, Touching the Void by Joe Simpson, Sexus: The Rosy Crucifixion by Henry Miller,  And when did you last see your father? by Blake Morrison, A Life’s Work: On Becoming a Mother by Rachel Cusk, My War: Killing Time in Iraq by Colby Buzzell, Brighton Rock by Graham Greene.

This project has been made possible through inspirational Little Free Library movement in the US and local project ‘Small Libraries Big Stories‘ by Tuebrook Transnational who are creating a network of small libraries in Tuebrook. We’ve managed to persuade them to help us create one or two in Everton as well. Cheers to solidarity in North Liverpool! Small Libraries and performance events around them which took place on the 27th May 2013.

The List of Libraries in Tuebrook. Everton and Anfield.

Our contribution for the 27th May 2013 event included a short film, presented at the Everton Embassy in Tuebrook whilst we were away in Klagenfurt, Austria. 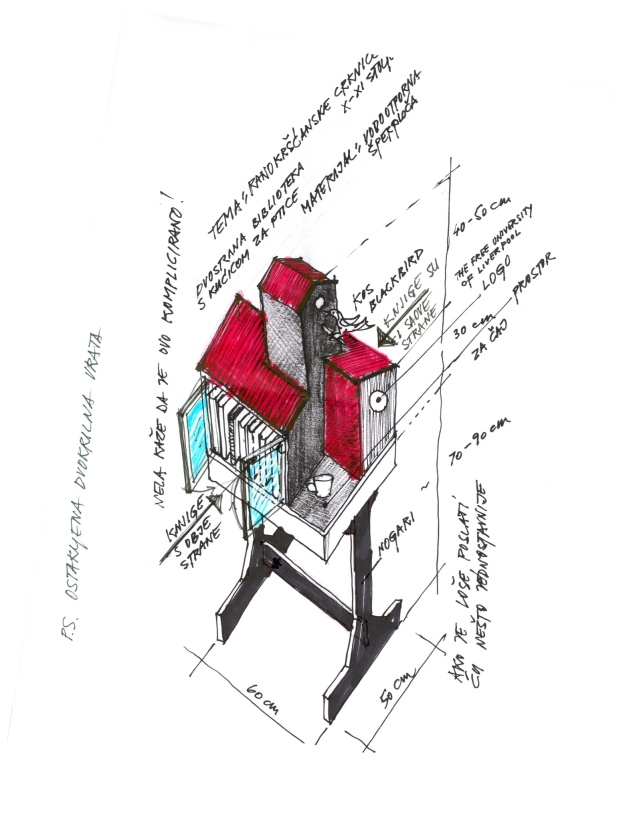